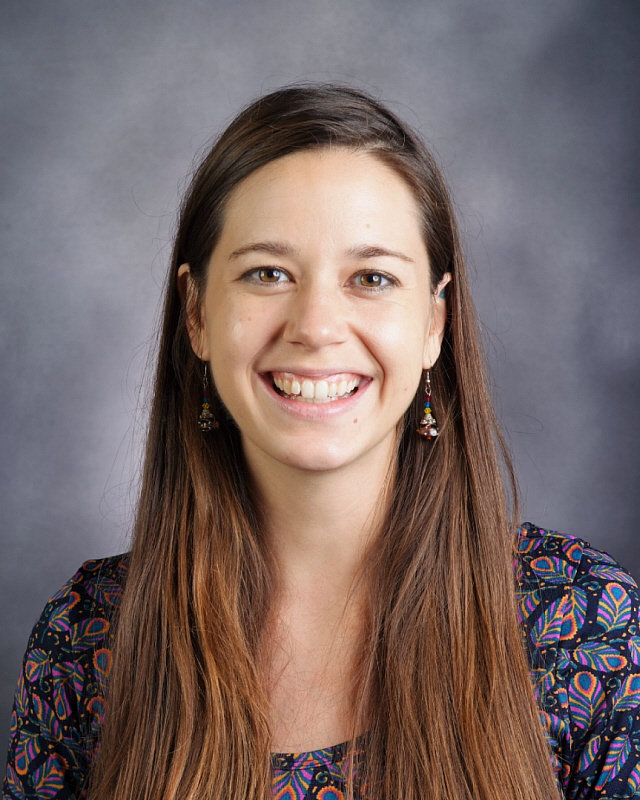 Originally from southern California, I received a Bachelors degree in Romance Languages (French and Spanish) from Point Loma Nazarene University in San Diego  as well as a certification in teaching English as a Second Language. In 2014, she completed a Masters degree in French at the University of Hawaii while serving three consecutive years as a French instructor at the University level and as an ESL teacher at Waipahu Highschool. Understanding the difficulty and importance of learning multiple languages, she is now simultaneously teaching English as Second Language as well as Spanish in the middle school at Star of the Sea, fostering the benefits of second language acquisition in all capacities.

Click below for a personal tour of our beautiful campus! We look forward to meeting you!

Cart
Checkout - $0.00
Mahalo! An email confirmation with the event information has been sent to you. Please check your spam folder. See you soon!